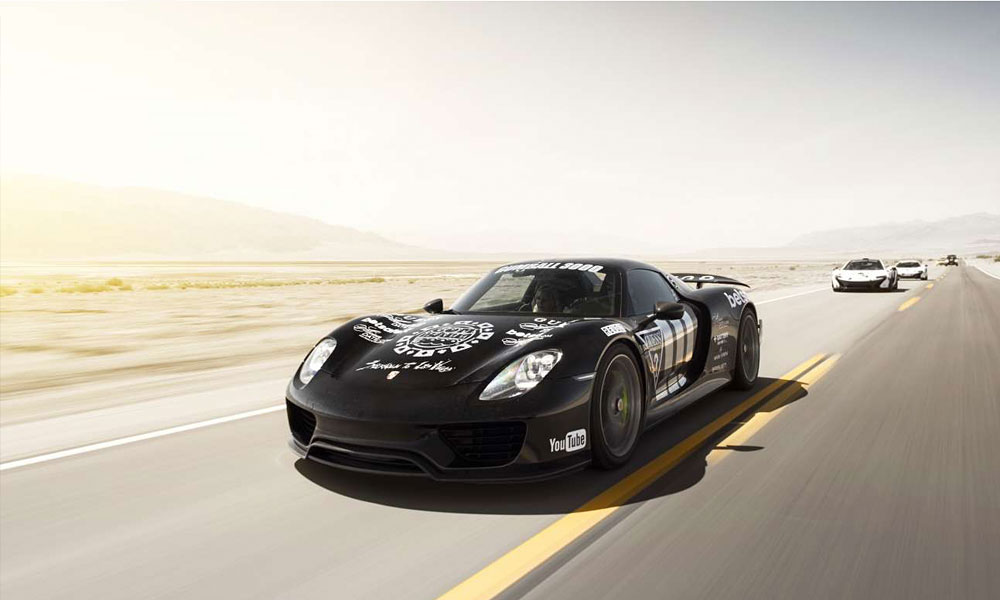 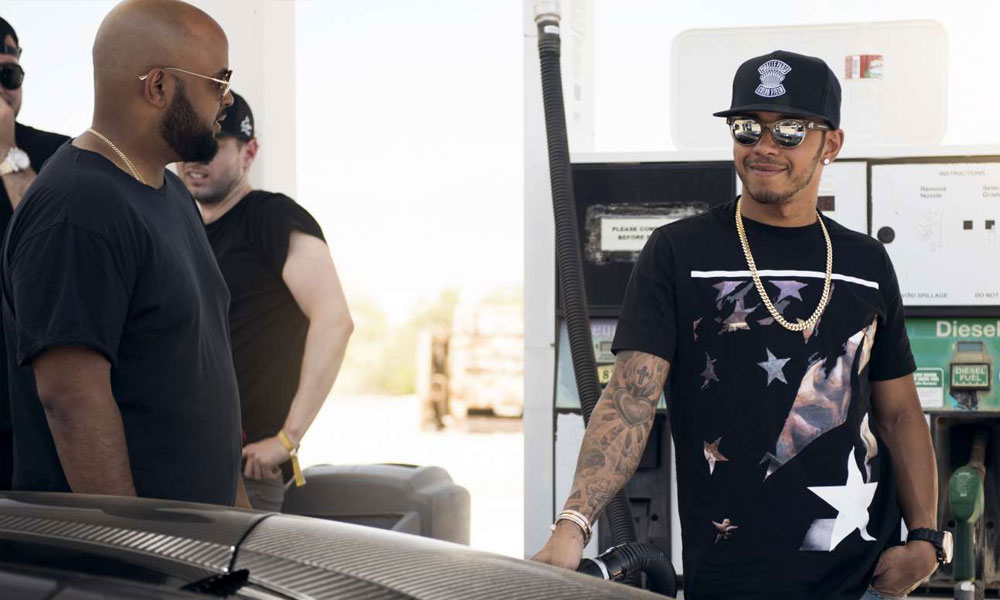 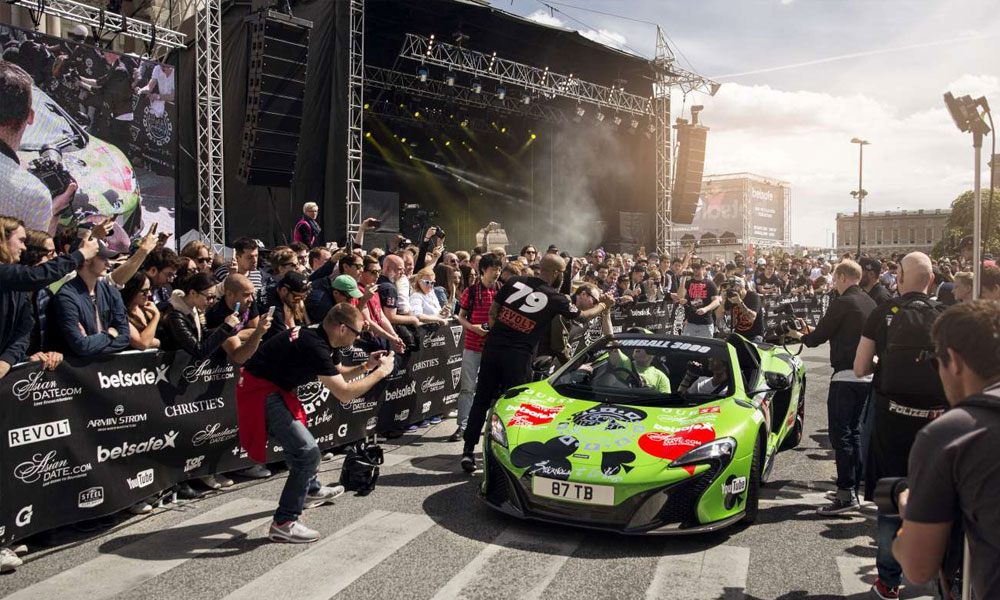 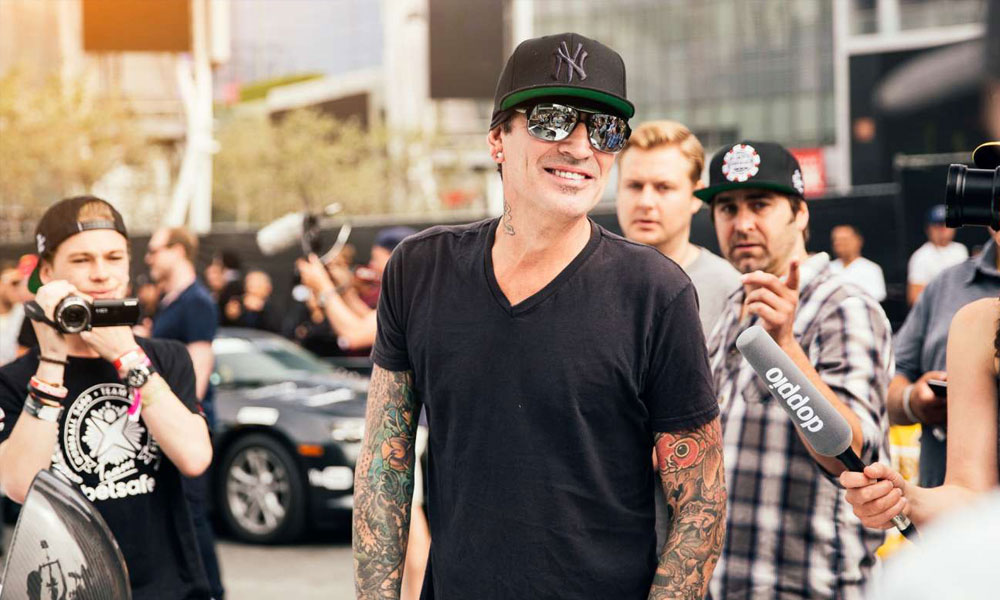 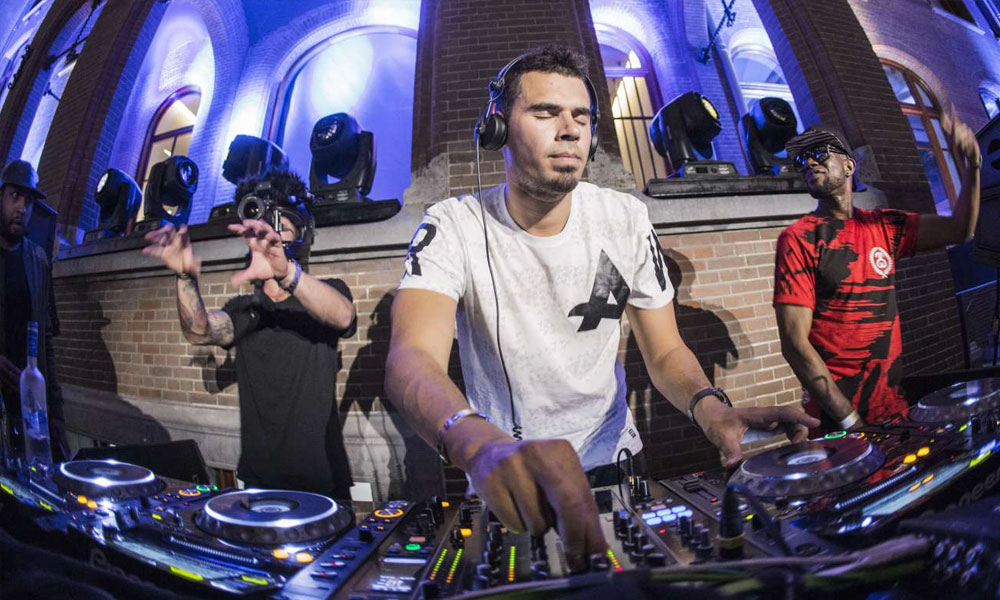 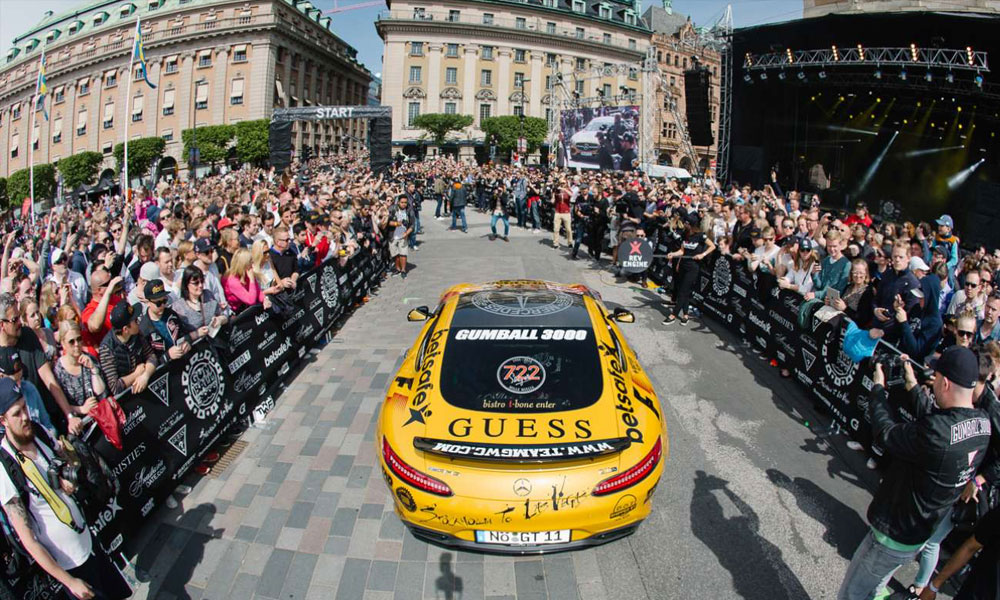 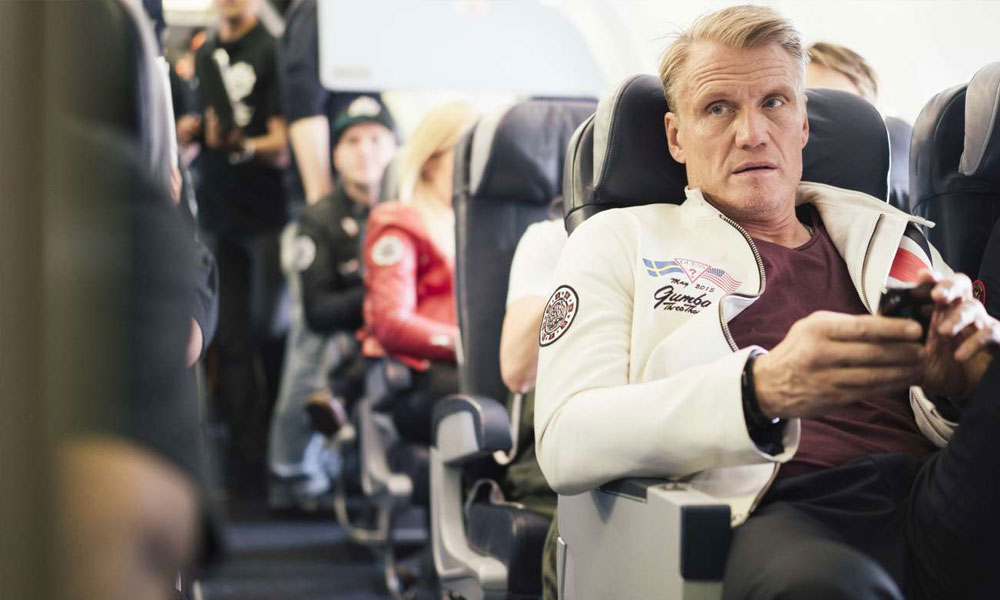 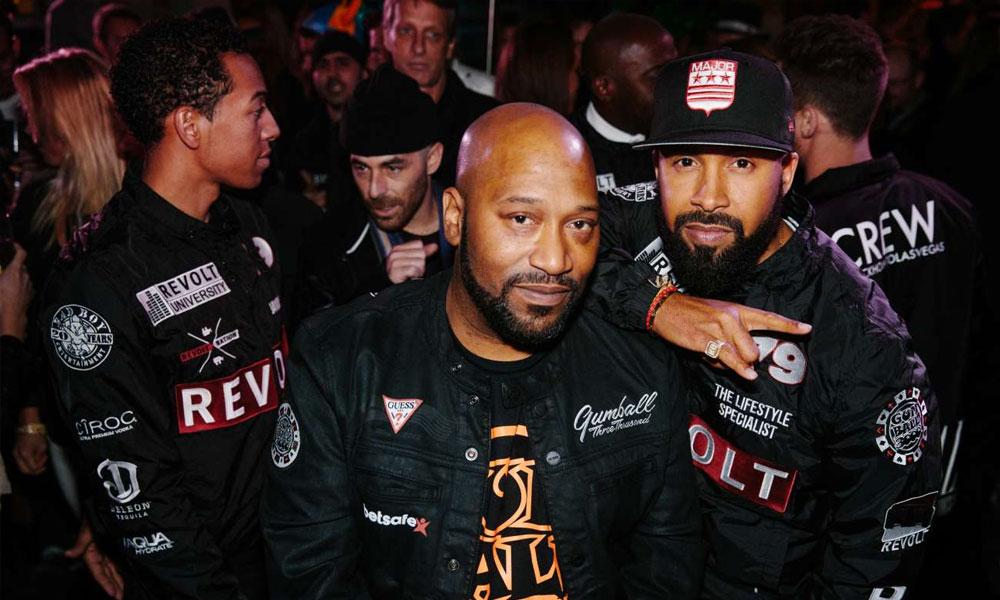 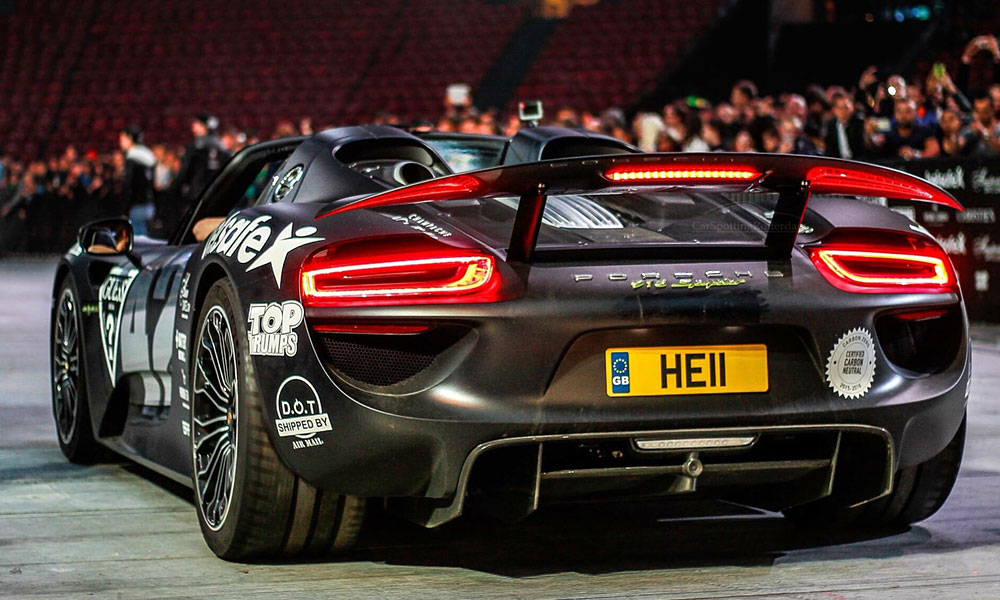 The Porsche 918 Spyder is a mid-engined plug-in hybrid. The Spyder is powered by a naturally aspirated 4.6-litre V8 engine, developing 608 metric horsepower, with two electric motors delivering an additional 279 metric horsepower for a combined output of 887 metric horsepower (652 kW). The 918 Spyder’s 6.8 kWh lithium-ion battery pack delivers an all-electric range of 19 km (12 mi) under EPA’s five-cycle tests. The car has a top speed of around 340 km/h (210 mph).

The 918 Spyder is a limited edition Hypercar, with 918 units manufactured and sold as a 2014 model year. Production began on September 18, 2013, with deliveries initially scheduled to begin in December 2013. The starting price was US$847,000. The 918 Spyder was sold out in December 2014. The country with the most orders was the United States with 294 units.

About The Brand Specialist
Rikard is an award-winning Creative Director and Brand Strategist with a diverse experience from Brand Consultancies, Advertising, and Innovation Agencies. His client list has become quite impressive over the years, with projects ranging from Icelandair Corporate Identity to Mercedes-Benz repositioning Ad-Campaign.

This website uses cookies to improve your experience while you navigate through the website. Out of these, the cookies that are categorized as necessary are stored on your browser as they are essential for the working of basic functionalities of the website. We also use third-party cookies that help us analyze and understand how you use this website. These cookies will be stored in your browser only with your consent. You also have the option to opt-out of these cookies. But opting out of some of these cookies may affect your browsing experience.
Necessary Always Enabled
Necessary cookies are absolutely essential for the website to function properly. This category only includes cookies that ensures basic functionalities and security features of the website. These cookies do not store any personal information.
Non-necessary
Any cookies that may not be particularly necessary for the website to function and is used specifically to collect user personal data via analytics, ads, other embedded contents are termed as non-necessary cookies. It is mandatory to procure user consent prior to running these cookies on your website.
SAVE & ACCEPT